Dr. Marlene Batista is a first-generation American whose parents emigrated from Cuba to the United States in the late 1960s. After being the first in her family to graduate from college, she started her career as a bilingual teacher in districts like Baldwin Park, Burbank, and Glendale Unified.

Her passion for leadership in education led her to complete a Master’s in Educational Leadership and she went on to become an administrator in Beverly Hills Unified, Newhall and then a principal in Palmdale School District. During this time, she completed her doctoral work in the area of Latino Parent Engagement and has been a strong advocate for ensuring that Latino parents have the tools necessary to support their children in school and that they are treated as partners in their children’s education.  She has continued this work in Oxnard School District as the Director of English Learner Services where she oversees all programs and services for the over 6000 students and their families who speak English as a second language.

In her personal life, Dr. Batista is the single mother of two boys and enjoys spending time with her family and friends and traveling with her sons. She has made sure to keep her Cuban traditions alive in her children by participating in local Cuban clubs in the Los Angeles County, taking her children to visit their grandparent’s homeland and making sure that both her children have been involved in Cuban comparsas where they’ve learned to dance salsa, merengue and cha-cha. Her favorite saying, “Que siga la tradición” embodies this vision of keeping her roots alive. 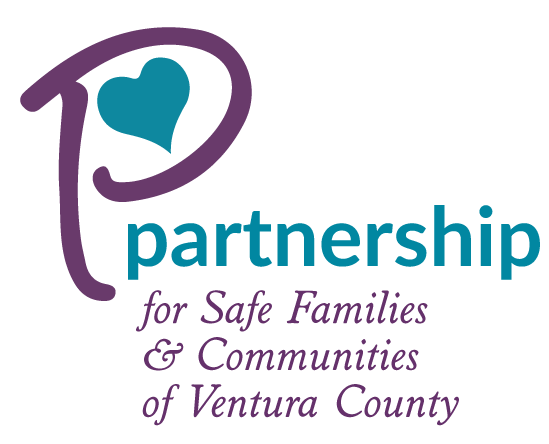 As the designated Child Abuse Prevention Council (CAPC), The Partnership for Safe Families & Communities of Ventura County (The Partnership) is a collaborative non-profit organization with over 30 years of experience providing inter-agency coordination, networking, advocacy, public awareness, and education to prevent child abuse, neglect, and family violence across the lifespan. Their Mission: To promote a community committed to safe, healthy, peaceful families.

Marco, born and raised in Mexico City, started dancing at a young age. While in college at CSUN, he was an instrumental members of Salsa Libre, which now celebrates over a decade of providing college students with the proper dance technique to perform and compete. He has become a prominent promotor of salsa nights in Santa Barbara and is the co-owner and director of ME Sabor Dance Studio, which not only provides weekly classes in salsa & bachata but houses four performance teams. Training with multiple artists, such as Luis Ernesto Lopez, Sergio Jasso, Laura Luu, Osmar Perrones, Zafire, among others, Marco has continued to expand his knowledge of dance and share his growing technique with his students.