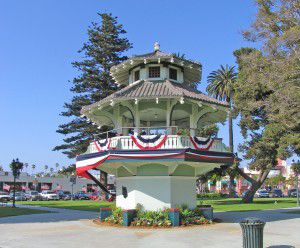 Creating a Dynamic Downtown Together!

The Oxnard Downtowners was formed in the late 1980s by a group of downtown merchants and volunteers committed to a healthy and vibrant downtown. The group became known as the Downtown Oxnard Merchant Association (DOMA) in later years, but regardless of our name, our mission has never changed: to support and help create a successful and vital downtown Oxnard.

Did you know that the Oxnard Downtowners proudly present several signature events for the community each year?

We also raise and donate money to other groups and programs that are contributing to a vibrant downtown Oxnard. These include:

And finally, and perhaps most important, we serve as a voice for downtown and an advocate for positive change! 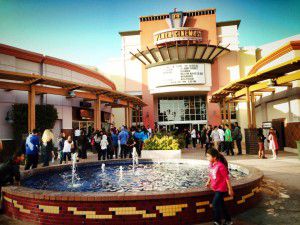 The Oxnard Downtowners continues outreach to include downtown residents, new businesses, and others who care about the future of downtown. We often host mixers hosted by downtown restaurants where merchants and residents can mingle, talk about downtown issues, and get to know each other over a cup of coffee or an after-work cocktail.