Veronica De La Cruz is a Ventura County native who loves her local community. She started in real estate in 1998, moving quickly into a mortgage consulting and, for the last five years, a sales manager. She currently has a team of six mortgage consultants with Union Bank. In addition to her official duties, Ms. De La Cruz has been very active in the real estate community. From 2005 to 2010, she participated in BNI (Business Networking International) serving a term as secretary and as president.  In 2010 she joined NAHREP (National Association of Hispanic Real Estate Professionals). Ms. De La Cruz has represented NAHREP in Washington DC on three separate occasions as an advocate for minority housing programs.

Aside from her professional duties Veronica is a mother and active family member in her extended family.  She serves as team mom on her son’s baseball team, frequently attends games and activities for seven nieces and nephews. A week does not go by that she doesn’t contact her daughter in Oregon or visit with her mom, brother and sister. Finally, Veronica is an avid reader of mysteries and historical novels. One of her favorite book series is Harry Potter, and she is a Ravenclaw through and through.­­­­­­­­

Ms. De La Cruz supports many community and regional organizations such as the Boys and Girls Club, Food Share, Teddy Bear Foundation, Relay for Life, United Way, NPR and Wikipedia. Veronica is thrilled to represent Union Bank as a contestant in Dancing With Our Community Stars, through which she will raise money for Clean International. 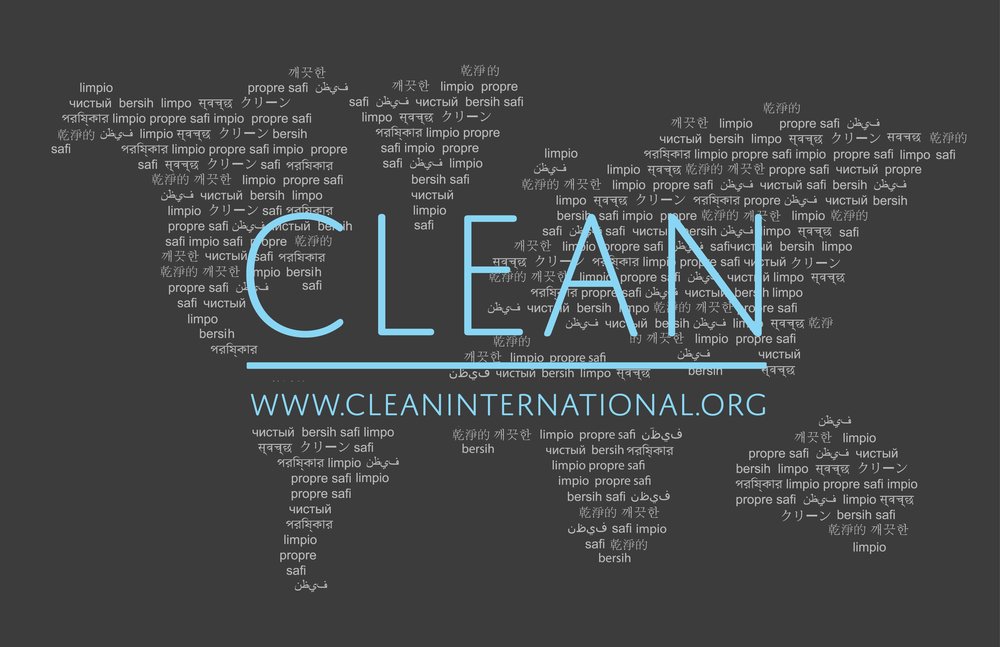 CLEAN envisions a world where every person has access to sustainable clean water and sanitation. Thousands of lives are saved and the potential of individuals around the world who are sick or stuck in the endless cycle of fetching water each day have the opportunity to follow their dreams and reach their own potential. CLEAN works with local communities to find solutions that are wanted, sustainable and effective. Community leadership committees are formed, sustainable technologies that can be built and implemented locally are identified, measures to protect water and the environment are implemented, and permanent tools for evaluation, assistance and feedback are put into place. CLEAN’s vision is an end to the daily walk for water worldwide and the eradication of waterborne illness.

Adan took up salsa dancing in 2007, but it was in 2010 that salsa dancing became therapy to relieve his issues with depression. Local dance instructor and friend Jesse “Chuy” Rodriguez encouraged Adan to teach. Adan subsequently formed a dance group which allowed him to begin performing at the Oxnard Salsa Festival Community Dance Showcase. Adan joined the Limon Y Sal restaurant family in 2017, which required a break from instructing, but he is thrilled to be a part of the Oxnard Salsa Festival once again this year as a Dancing with Our Community Stars instructor!